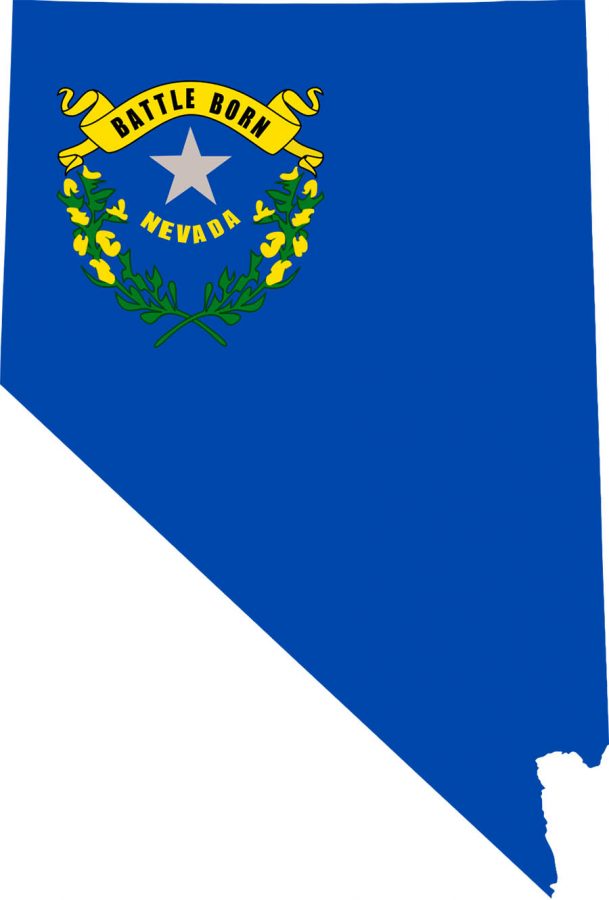 Like Iowa, three out of four US Representatives from Nevada are Republican. The Senate, however, tells a different story. Nevada is home to the current Senate Minority Leader, Harry Reid. Reid has served in the Senate since 1987 and endorsed Clinton back in February. With that, Clinton may have an advantage with some higher-ups in the Silver State.