Inside the life of a veteran 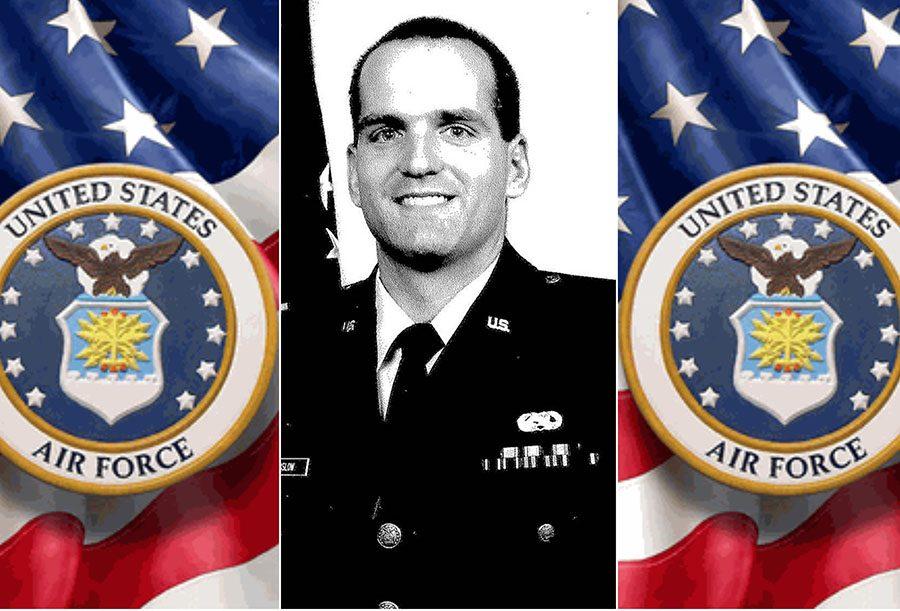 Richard Winslow is one of the many veterans honored today.

On this Veteran’s Day, it’s important to remember the reason Americans observe this national holiday. Not to be confused with Memorial Day, a holiday to honor those who have made the ultimate sacrifice and died for our country, Veteran’s Day is a time to recognize those who have taken on the responsibility of defending our country- and survived.

Veterans are human beings who have been trained to put their lives on the line in order to protect men, women, and children – as well as to protect the country’s values and the American way. However, the time they spend serving comes with a life-changing experience, and it is important for Americans to try and understand how the being in the military has affected those who have put in so much to defend America.

The CavChron sat down and talked to three veterans in order to gain some perspective on this experience: Sargeant Steve Forbes, Major Richard Winslow and Specialist Audra Saunders.

The Vietnam War, fought in Southeast Asia from the mid-1960s to the mid-1970s, had a major lack of support from the public. From 1971-72, Sergeant Steve Forbes fought in Vietnam as a member of the U.S. army in the name of America. Forbes knew it was an honor to do so, even if the public thought otherwise at the time.To this day, he is honored to have fought for America. Forbes mentioned that there were some negative impacts from fighting (such as PTSD), although the military did help make him who he is today.

“It kept me from becoming a burden on society.  I’ve never been in trouble with the law, as a result,” Forbes said. “I raised my kids to believe in truth, justice and the American way, as well as to never take prisoners.” Forbes was released from duty early, in 1972, due to a sustained wound; however, he was reinstated again from 2005-06 as a part of Operation Iraqi Freedom.

Fast-forward to 2016: Forbes is now retired and spends his time attending college and working on telescopes, cars, machines, and anything else that sparks his interest. When asked if and how his service affected where he is today, Forbes said, “It did teach me to get up and never quit; so, instead of being in a wheelchair, I’m walking again. Twice, I was supposed to be spending the rest of my life in a wheelchair. So far I’m doing better than ever expected.”

United States Air Force Veteran Richard Winslow served for 20 years and retired from duty in September of 2003.  He got married a year before entering the service and had two children while serving. His family life was affected greatly by the constant changes of serving in the Air Force. Winslow said, “Moving around a lot caused the four of us to get closer.” He sacrificed spending holidays with his extended family and was only able to spend it with his wife and children because his family was many miles away. 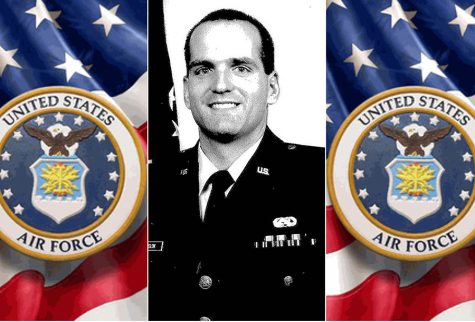 Winslow went to Keene State College to earn his Master of Education in School Counseling two years before retiring with the rank of Major. It is now Winslow’s 13th year as school counselor at Hollis Brookline High School. Winslow shared that he enjoys “walking and hiking out in the woods and spending as much time outside as possible.” He is proud of anyone that has served or is currently serving: “Being a member of the military is not easy, and many of life’s choices are determined by someone higher up.” He made it clear that even though he and his family have made sacrifices, it was worth it to serve the United States.

Specialist Audra Saunders served in the Army Reserves branch of the military from 1997-2001, a four-year term. Saunders noted that the military has changed her day to day life and how

she spends her time. She puts more routine into her schedule, keeps a more organized perspective, and participates in activities that utilize the skills she acquired in her training. Saunders likes to spend her time as an art teacher here at Hollis Brookline, a swim coach at Merrimack High School, a personal trainer, and as an artist. She likes to stay active and still regularly does push-ups. “The physical training that you have to do when you’re in the military stays with you,” she said.

Regarding the military in general, Saunders said that she has a lot of respect for those who partake, especially individuals who decide to make the service a career. More close to home, her family life was also affected by her service. Her parents – understandably concerned for their daughter’s life – were quiet at first, but eventually came around, and she received many letters from her mom while serving. Saunders had a long engagement with her husband because they spent so much time apart and did not officially marry or have kids until she was discharged. As an overall statement, Saunders said that she “value[s] the experience” because it helps her take on challenges today that pale in comparison to her time training and serving in the military.

A map of veterans in each state. Created by Colin Loftus

On this day, Americans have the responsibility of recognizing and appreciating those who have protected our country. Take a few seconds out of the day to thank one of the 113,660 veterans in New Hampshire, or the 22.6 million in the United States. As you have seen, their service can be life-altering. Some of them suffer from diseases like post traumatic stress disorder (PTSD). To help and to learn more, go to woundedwarriorproject.org.