The Nest by Cynthia d’Apprix Sweeney 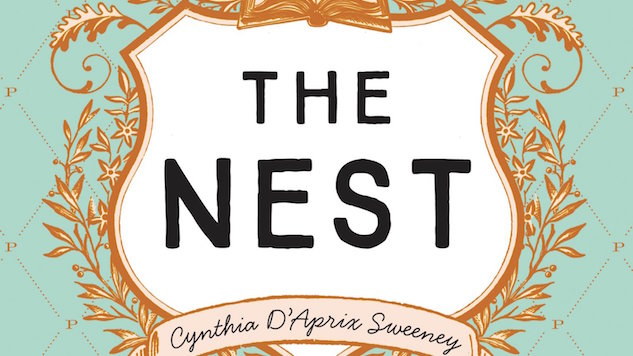 I chose to read The Nest because of the many recommendations I received from my peers. A newly published novel, the students of HB’s Book Club chose this book as a potential read to discuss in future meetings.

Author Cynthia d’Aprix Sweeney exemplifies how the lives of others can be changed both positively and negatively as the result of one person’s mistake. The novel follows the lives of the slightly dysfunctional Plumb family, telling of both family interactions and inheritance. Following Leo Plumb’s car accident, which had severely injured a young girl, all of his siblings feel the impact, as family money becomes involved in the equation. The Plumb siblings learn their mother had cashed out a large amount of her children’s trust fund, left to them by their father, to pay for and cover up Leo’s accident. Each of the children had been hoping for their inheritance to pay their way out of mistakes and troubles and were angered to find it had been spent to cover up a drunken act. The novel addresses the idea that one shouldn’t count on a financial payout before they actually have it in their hands and how much money comes into play in family politics.

Along with the plot, aspects of the novel that I found to be particularly dominant and inspiring were family dynamics, struggling with self identity, and the lengths people to go keep up appearances. Overall, I believe this book is very relatable to the modern age, as it interprets a money and power hungry society much like the present day world.