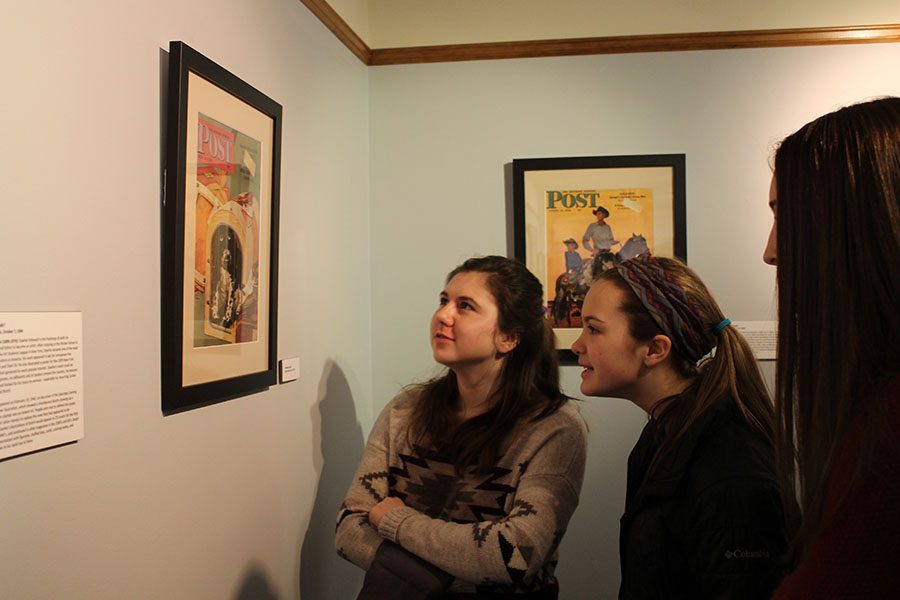 A fun-filled day for underclassmen

On Wednesday, April 5, while the junior class worked hard on the SATs, both the freshman and sophomore class took the day off from the classroom–but not from learning. 9th graders explored the Wright Museum while 10th graders experienced a well portrayed rendition of William Shakespeare’s The Tempest, as produced by Saint Anslem’s College. Read about both experiences below. 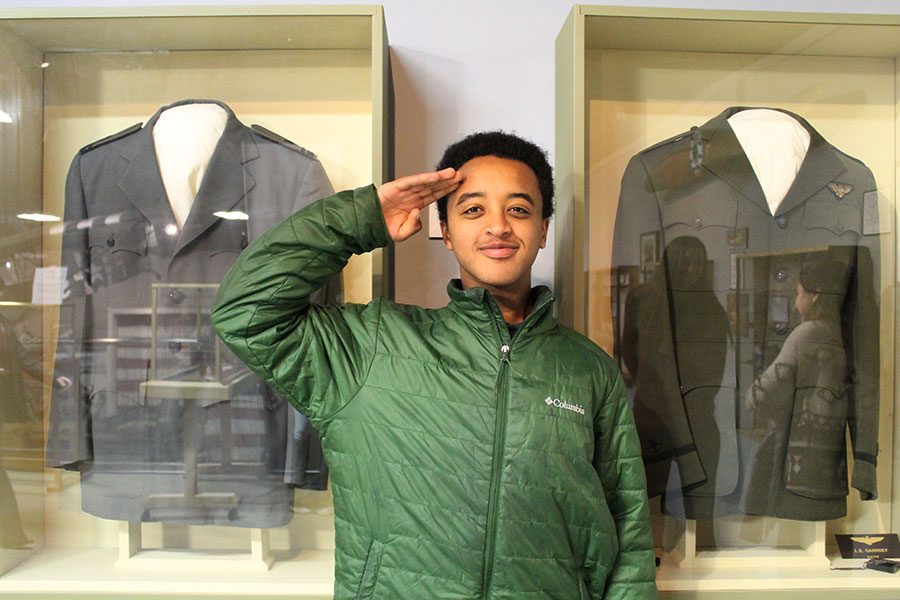 On Wednesday, April 5,  the HB freshman class visited The Wright Museum in Wolfeboro, NH. Planes, tanks, guns, and many more artifacts from the WWII have been donated to the museum over the years so those who visit will remember the war. This museum is a great way for the students to learn about the war in an interesting way.

“My favorite thing was hearing stuff about the tanks because I have never seen one in real life,” said Cooper Murray ‘20. Murray enjoyed seeing  genuine artifacts from the war. He wishes he could have stayed longer and would recommend going to this exhibit to his peers.

Lilly Coady ‘20 also expressed enthusiasm for the trip and remarked that the time tunnel was her favorite exhibit. Each sub-room has music from the intended period along with uniforms and posters. The museum has much from each time period, including the price of gas and a loaf of bread. “It was cool because it shows you how the history of WWII in America changed over time,” Coady says. The Wright Museum shows what it was like to be a part of the war and how it impacted the people of each specific time.

“My favorite thing was the large collection of infantry rifles; it showed what the average soldier carried,” said Noah Pennasack ‘20. Pennasack would recommend this museum to everyone, and added that he has visited multiple times. “There is always something new to see!”

The Wright Museum is open Monday-Saturday, 10 a.m. to 4 p.m. and Sunday Noon-4 p.m. Adults’ admission is $10.00, students are $6.00, and seniors and military are $8.00. Members of the museum or children under the age of 4 will receive free admission.  For more information, you can visit their website. 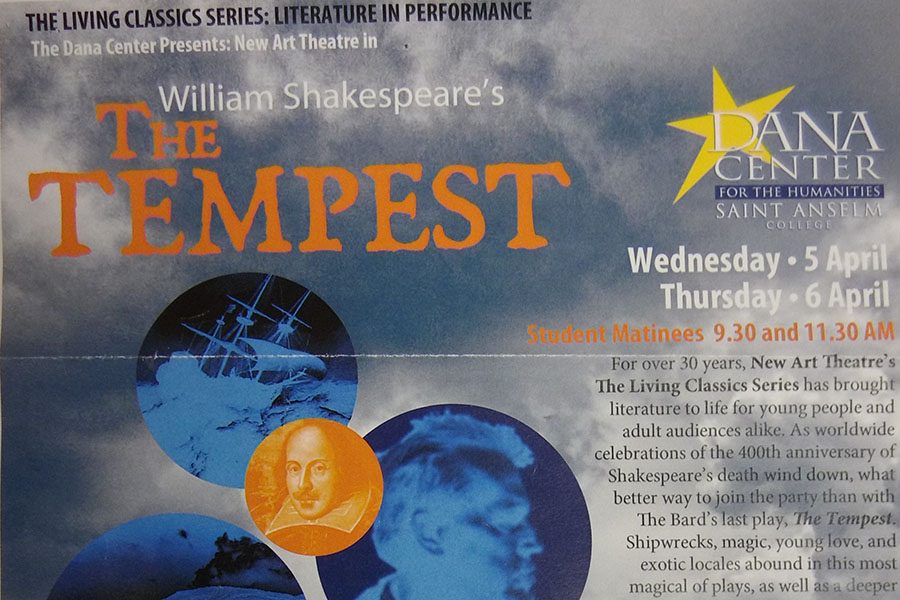 On Wednesday, April 5, members of the freshman class attended a showing of The Tempest, performed at Saint Anslem’s College

“We are such stuff as dreams are made on, and our little life is rounded with a sleep.”

On April 5, the sophomore class attended Shakespeare’s The Tempest, performed by the New Art Theatre at Saint Anselm’s College.

The students did not read the written play before seeing the production, but the teachers had other reasons to include it in their lesson plans this year. Lauren Girolimon, a sophomore English teacher, said the play was to “enhance the [Shakespeare unit].” Girolimon also commented that “some of the English classes had activities related to the play prior to the performance, and others didn’t, but all the students attended a claymation video of the play in the auditorium so they would have greater background of the play prior to seeing it.”

Ann Melim, another English teacher at HBHS, said “[The purpose] was to expose them to Shakespeare and for the experience,” echoing Girolimon’s sentiment of furthering student learning and building off of past Shakespeare experiences.

The students gave mixed reviews of The Tempest, not because of the plot itself, but because of the way it was produced. “I had never seen a Shakespeare play before, but I enjoyed it very much. My favorite part of going to see the play was being able to ask the actors questions at the end,” said Michael Gillespie ‘19. Conversely, Connor Zorn ‘19 voiced a different opinion on production features, saying, “It felt lower budget. [The play] wasn’t up to par with my past play experiences. I haven’t read the book and I do not plan to, but some parts I felt were well done, but others were lacking. The first part was well put together, but the second part was not.”

The teachers did not comment on whether this will become a yearly field trip, but after a successful, culture boosting experience for the students, it might become an annual tradition.