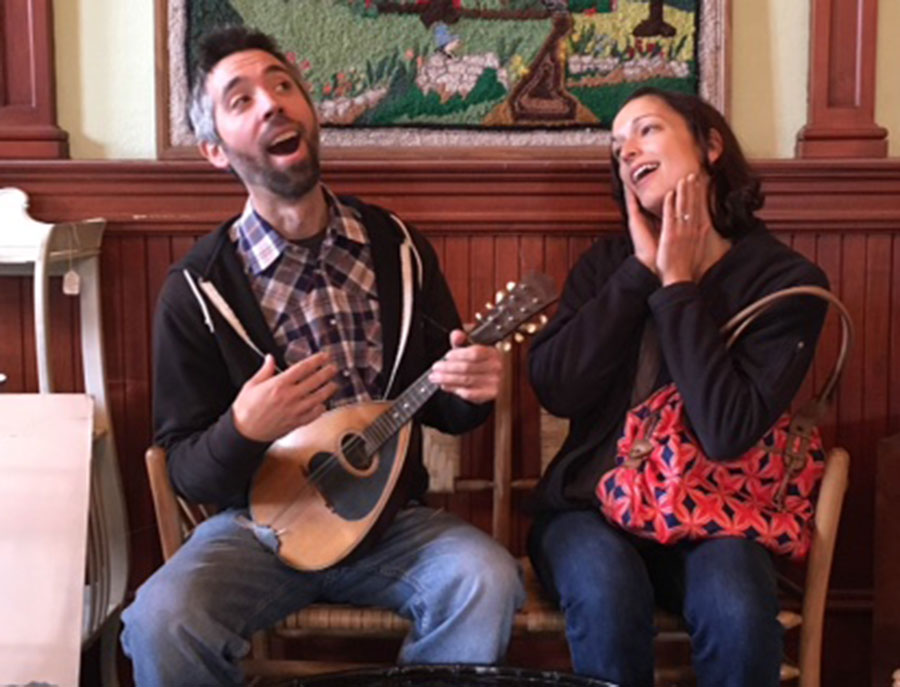 Physical Science and Biology teacher Catherine Orzech met her future husband, Nick Collard, on a blind date set up by a mutual friend. “We were both at the point where we had given up on meeting people,” Orzech said. “I know personally I thought, ‘What do I have to lose? If nothing else it’ll be a nice dinner.’”

After dating for three years, Collard popped the question on August 5, 2016, as the two were watching the sunrise over Lake Champlain in Vermont. They will be tying the knot on July 22, 2017, at St. Joseph Cathedral in Manchester.

Orzech is excited for the wedding and thrilled to start the next wonderful chapter of her life. “People had always said to me, ‘Oh, you’ll meet someone when you least expect it,’ and I thought, ‘Yeah right!’ But it happened!” Orzech said. “I’m marrying my best friend, and that’s what I’m most excited for.”