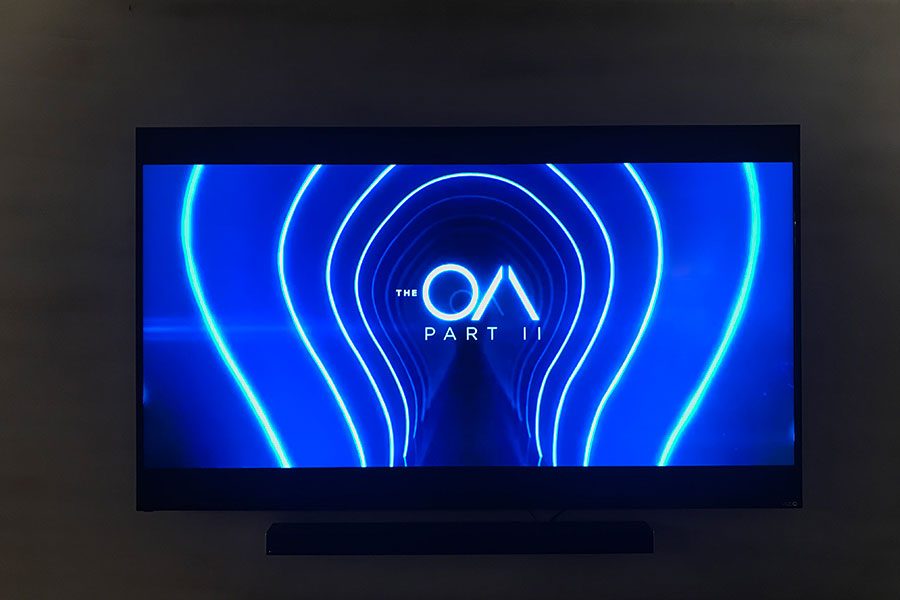 If you’re looking for a show with lots of science fiction and fantasy aspects along with a good mystery, then The OA may be the one for you. This show follows the journey of a young woman named Prairie Johnson who mysteriously reappeared after going missing seven years earlier, calling herself “The OA.” Despite being blind before she disappeared, she was able to see again. She assembles a team of four high school students and one high school teacher from her town and tells them how she was held captive in another dimension.

This show has fairly positive reviews: Rotten Tomatoes rated it 84% and IMDb gave it 7.8/10. Sara Hamblett ‘20 enjoys this show. “I think it’s really cool. It has concepts that I don’t think any other shows have used before.” The OA is available to stream on Netflix. The show is rated mature, so it is not recommended for younger viewers.