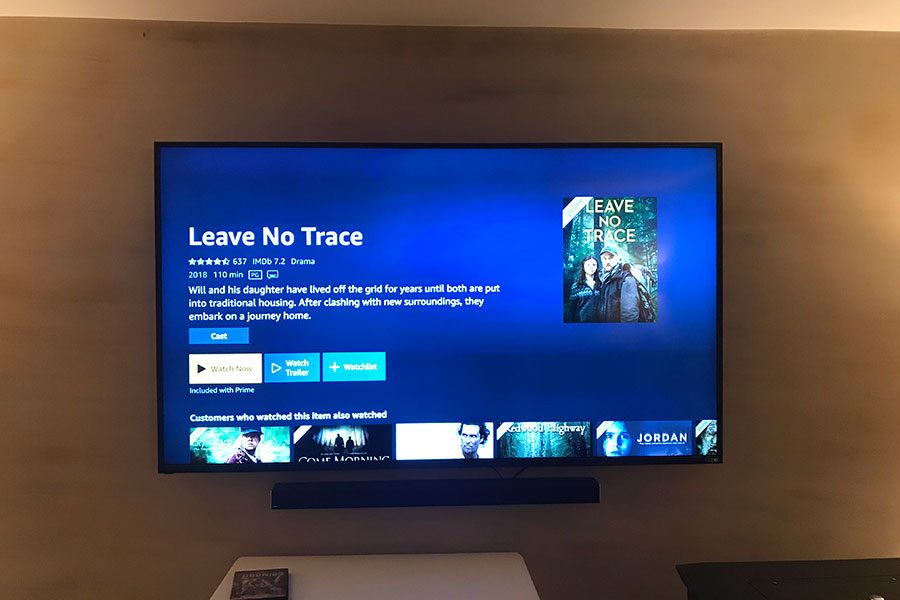 The best movies and shows aren’t always the most comedic. If you are looking for something that has more of a serious tone, then you may enjoy Leave No Trace. This show is about Will, an Iraq War veteran who suffers from PTSD, and his daughter, Tom. Together, they live in the woods in Oregon. When a jogger sees Tom in the woods, Will and Tom are reported to social services and arrested. Will wants to return to the woods, but Tom doesn’t.

The film has had a lot of positive reviews; it was rated 100% on Rotten Tomatoes, and 88% on Metacritic. Addison Whitehead ‘22 enjoys this movie because of the story it tells. “The storyline is heart-wrenching,” she said. “The story ends how it begins, and I really appreciate the full circle.” The film is available to stream through Amazon Prime. Leave No Trace is rated PG, so it is appropriate for younger viewers.