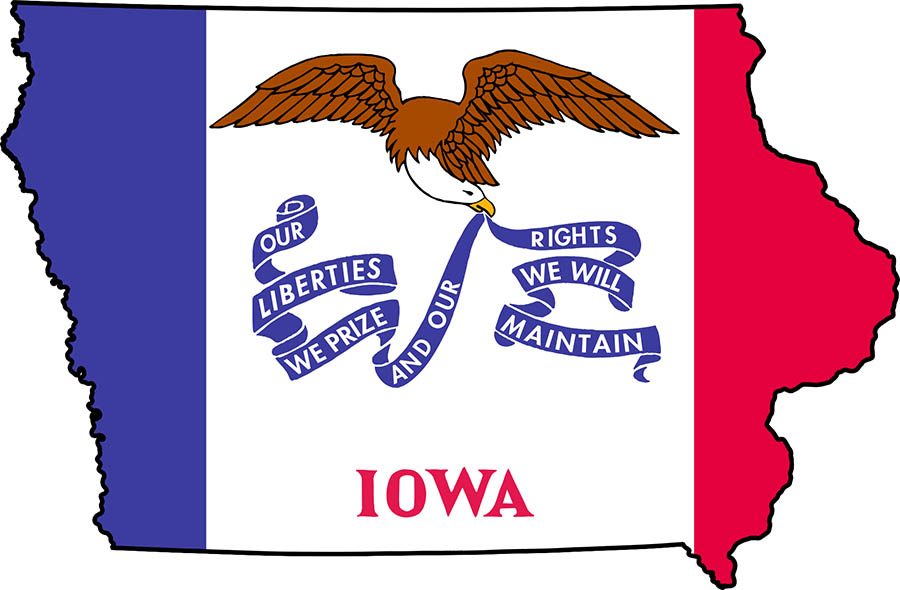 Currently, Iowa is a mainly Republican state: both US senators are Republican– Chuck Grassley is up for reelection this year, and polls indicate that he will likely retain his seat– and three out of four of their US Representatives are Republican. Not only this, Senator Joni Ernst was one of Trump’s potential VP picks for a time. So when it comes to Iowa officials in Washington, Trump has an edge.

But the decision really comes down to the people. True, these people voted for the Republicans in national office, but they also rejected Trump in their First in the Nation Caucus. Trump lost the caucus by a few points to Ted Cruz while Clinton defeated Sanders in the state, if only by the skin of her teeth. She only defeated the Vermont senator by .3%.

That said, the Hawkeye State is a bit of a tossup: Obama carried the state in both of his elections, but it’s important to note that, like New Hampshire, Iowa is over 90% white, a demographic with which Trump does rather well. This has the potential to give Trump the advantage on Election Day.