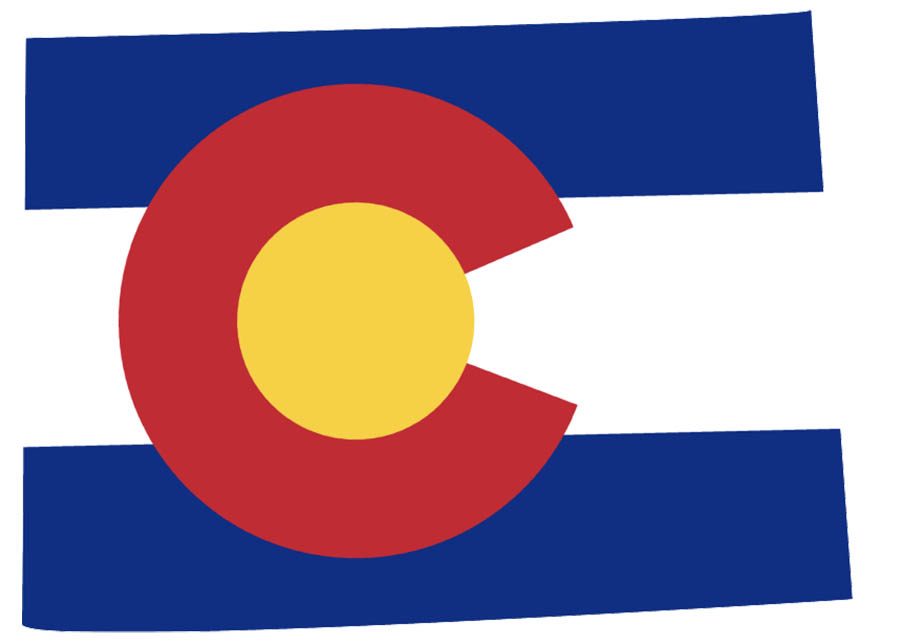 All in all, Colorado initially looks like a Clinton victory, and she knows it. The hispanic population of the state is steadily rising, reaching over 20% in 2015. This is one of Clinton’s stronger demographics, and it may be enough to beat Trump.

Not only is Clinton confident she will win Colorado, she is nearly certain of it. This is a mistake. She actually pulled her ads from the state because she believed she was bound to carry it. A classic tortoise and the hare scenario, Clinton assumes victory, so she stops putting effort into the state. This gives Trump the chance to come in and catch up.

The state will be closer than Clinton thinks. Her overconfidence may result in her downfall.