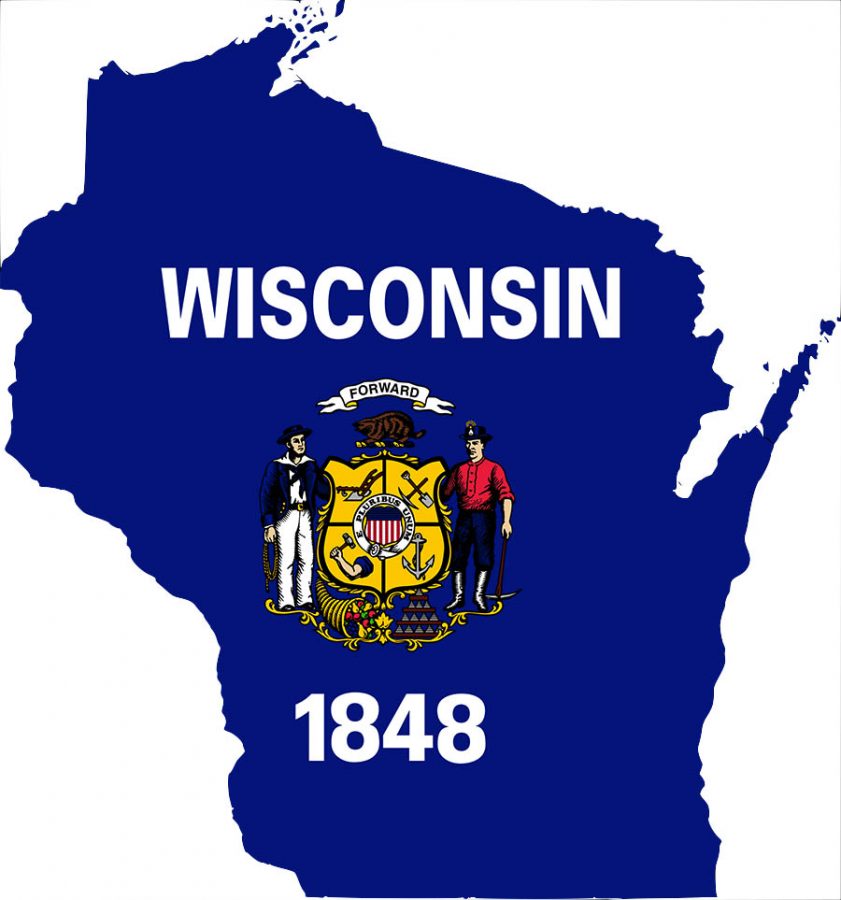 As useful as the information can be, using primary and caucus results as a reference for how states will lean in the general election is difficult and unreliable for a couple of reasons:

Scott Walker, governor of Wisconsin, ran in the GOP primary for a short time, though he endorsed Trump a bit before the Republican National Convention. Trump’s bigger problem, however, is House Speaker Paul Ryan.

Ryan has reluctantly endorsed Trump, though frequently disavows his nominee’s comments. For example, when Trump said the judge presiding over his Trump University case had an inherent conflict of interest due to his Mexican heritage, Ryan called it a “textbook definition of a racist comment.” More recently, when the 2005 video of Trump bragging to Billy Bush that women “let you do anything” when you’re a star, Ryan announced he would focus on keeping a Republican majority in Congress instead of trying to get Trump to the White House. This was a serious blow to the Trump campaign at Ryan’s own expense– he’s losing supporters due to this announcement.  Still, Ryan has yet to retract his endorsement of Trump.

Trump has some allies in the Badger State, but it’s still a tossup. Democrats have carried Wisconsin in the general election since 1988, but several times it was by narrow margins. Al Gore only carried the state by 0.2% in 2000, and John Kerry carried it by only 0.4% in 2004. Obama carried it by comfortable margins in 2008 and 2012, but the state could be close in this election.