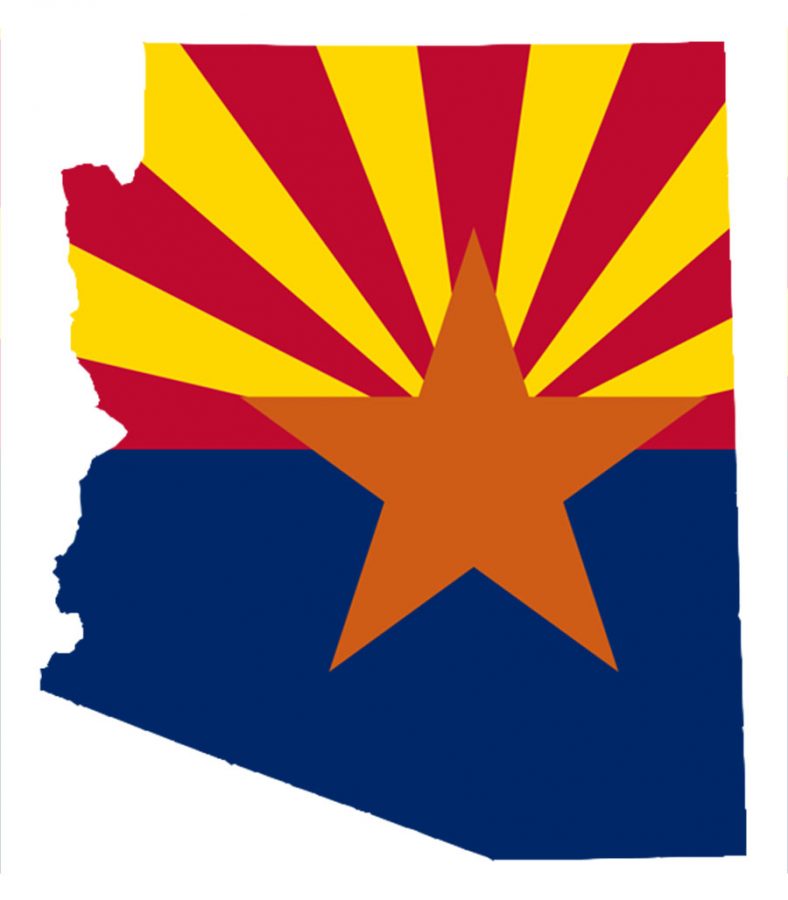 Arizona is generally not a swing state. A Democrat has only once carried since 1948, and has produced two Republican presidential nominees since 1964 (Barry Goldwater and John McCain). So why might it swing Democratic now?

The answer turns out to be that Trump, as many are aware, is not the average GOP candidate. His abrasive nature, while appealing to many, has turned off many voters. Clinton also another advantage with Arizona’s rising Latino community, which currently makes up over 30% of Arizona’s population. Clinton performed extremely well with Latino voters in the primaries against Senator Bernie Sanders. She might have a chance to pull ahead of Trump.