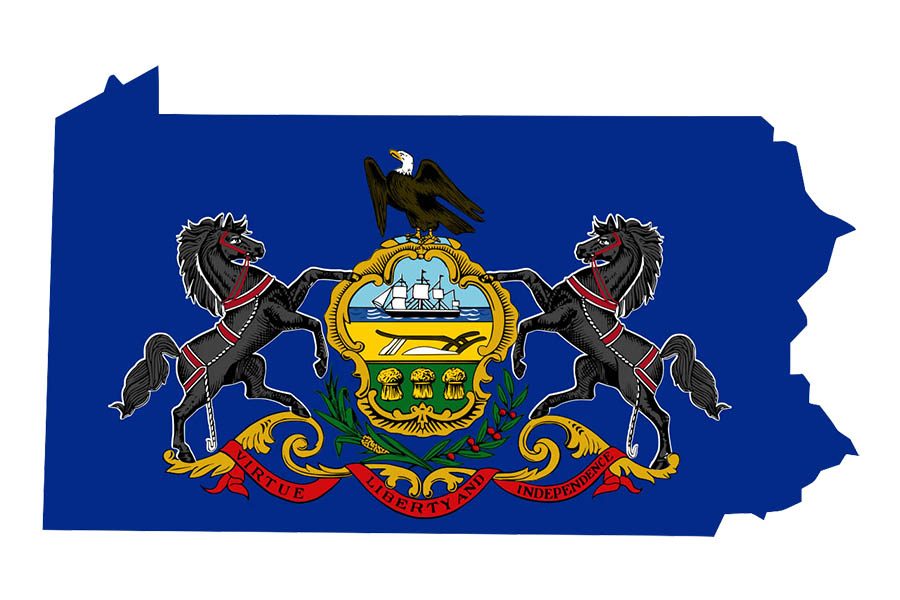 The fact that Pennsylvania is a swing state is an odd one, since no Republican has carried it since 1988. However, the number of Republican and Democratic voters is close. In the state’s primary, Democrats only received 76,609 more votes than Republicans.

Still, with the close numbers in the primaries, Pennsylvania can be unpredictable. While Democrats generally lead the state, the GOP could potentially cause an upset and carry the state.