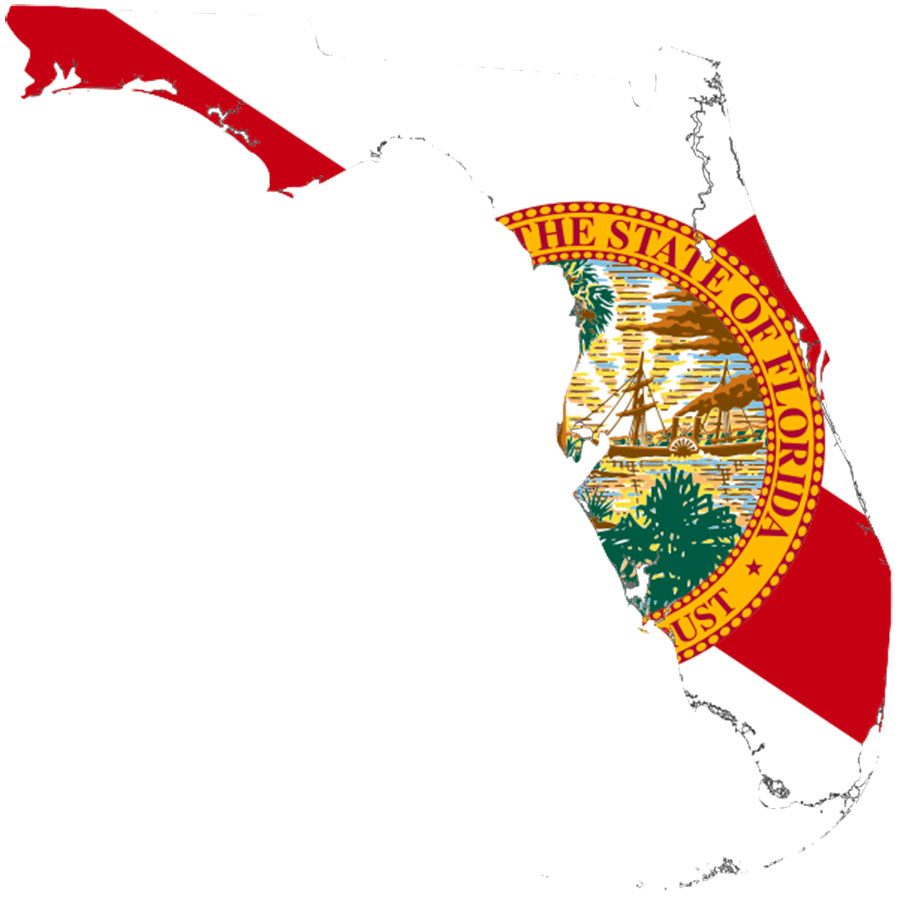 We’ve saved the best for last. The ultimate decider of the 2000 election, the Sunshine State is the most valuable swing state in the sense of electoral votes. Many recall – or at least know about – the disputed Florida vote count in 2000 that gave George W. Bush the election. Bush and Al Gore nearly tied in vote count. In the end, Bush only ended up getting 537 more votes than Gore, according to the American Presidency Project. While no vote since has been that down to the wire, it has still been close. In 2012, Barack Obama only won the state by .88%

Both Clinton and Trump won the Florida primary by comfortable margins. Technically, Clinton got more votes than Trump, but probably only because the GOP primary had a larger pool of candidates. In the primaries, the GOP had over 600,000 more votes than the Democrats. This would make it seem like a clear victory for Trump, but it isn’t that simple (is it ever?). Both candidates seem to have a certain demographic edge over the other in the state. Florida is close to the national percentage of both minorities and those without higher education. Clinton tends to have an advantage over Trump in minority votes, but Trump takes the lead when it comes to voters without higher education. Florida is 22.3% minority or half-minority, close to the 22.9% national percentage. On the other hand, 74.2% of Florida has not received a Bachelor’s degree or higher, as opposed to national 70.7%. With both these statistics in mind, it’s hard to tell who will have an overall edge. Even a few votes could give the biggest swing state to either candidate.